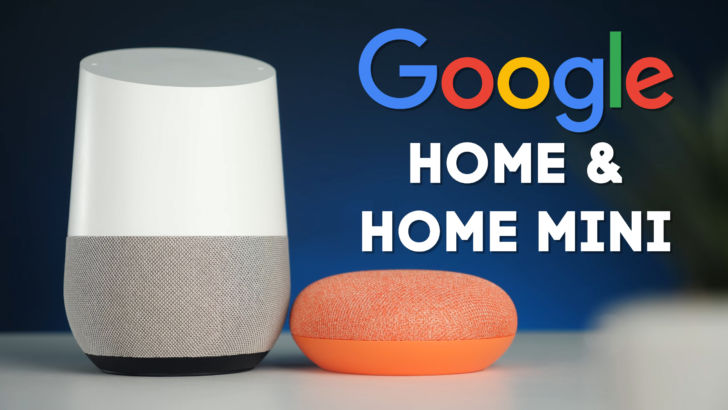 A few weeks ago, messages from worried users of Google Home and Google Home Mini devices began to appear on Google forums, as well as on Reddit. Users faced unpleasant problem: their gadgets turned into “bricks” after updating the firmware. Google has decided to replace the damaged Home and Mini devices.

It is worth saying that Google Home devices quite often receive firmware updates, but they are installed automatically, and users usually don’t even notice it. However, after the next upgrade, the device indicators began to turn white, and attempts to reset the gadget or reset it to the factory settings in most cases gave no results.

“Google home mini has never worked. Four solid white lights on. Will not reset. Have tried holding reset for minute or more. One solid green light and 3 solid white lights when reset button is held. No sound, volume controls not working. Have disconnected and reconnected power. Nothing at all”, — writes Google Home Mini Jennie Funkhouser user on Google forum.

At the end of September, Google representatives acknowledged the problem and assured that they were investigating what was happening, trying to identify the reason why the bug affected only some users.

Although many users of smart gadgets were worried that the warranty on their devices had already expired, which meant they could not be replaced, Google decided to do otherwise.

The 9to5Google edition cites company representatives, which promised to replace all affected by the device update, regardless of whether the warranty applies to them or not.

“Google reached out to 9to5Google to confirm that the company will be replacing all units that were bricked as a result of this update, regardless of if they are covered under warranty. There’s also a fix for that update which is rolling out soon to prevent the issue on other devices”, — reports 9to5Google periodical.

Additionally, Google reported that the developers have already prepared a patch, which in the future will prevent this problem from occurring on other devices, and soon it will be published.