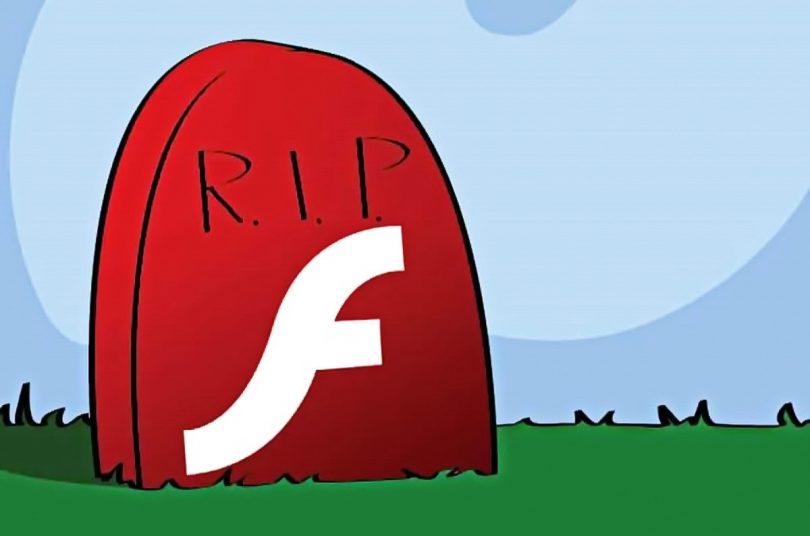 End of era: Google finishes support for Adobe Flash. Google announced in an official blog that it will stop supporting Adobe Flash in its search engine by the end of 2019.

However, most users and websites will not notice any impact of this change.

“Adobe Flash was the answer to a boring static network, rich in animation, media and events. It was a prolific technology that inspired many creators of new content on the Web. She was everywhere. Adobe Flash, you inspired the web. Web standards now exist, such as HTML5, to continue your legacy”, – the company said.

The Adobe Flash runtime, which plays Flash content, was installed 500 million times in the second half of 2013.

However, now support for Adobe Flash is already disabled by default in Google Chrome 76, Microsoft Edge and Mozilla Firefox 69.

“I still remember my son playing endless number of Flash games until my wife yelled at him. It’s time to go to bed, son. Hey Flash, it’s your turn to go to bed”, — writes Dong-Hwi Lee, engineering manager from Google.

In 2017, Adobe announced that it plans to end its use of Flash by stopping updating and distributing it at the end of 2020.

Flash was once a critical technology that enabled content creators to easily implement media, animations, and games in their websites during the earlier days of the web. If you frequently played online games in your web browser in the early 2000s, you’ll probably remember that Flash plugin was a necessity.

But as new web standards like HTML5 and WebGL have risen in popularity, there became less of a need for Flash. Plus, as time went on, Flash became more prone to security concerns.

Recall that back in 2018, Democratic Senator Ron Wyden sent a letter to the leaders of the United States National Institute of Standards and Technology (NIST), the National Security Agency and the Department of Homeland Security asking them to develop solutions and procedures to facilitate the removal of Adobe Flash content from all U.S. government websites until August 1, 2019 due to technology insecurity and multiple vulnerabilities.