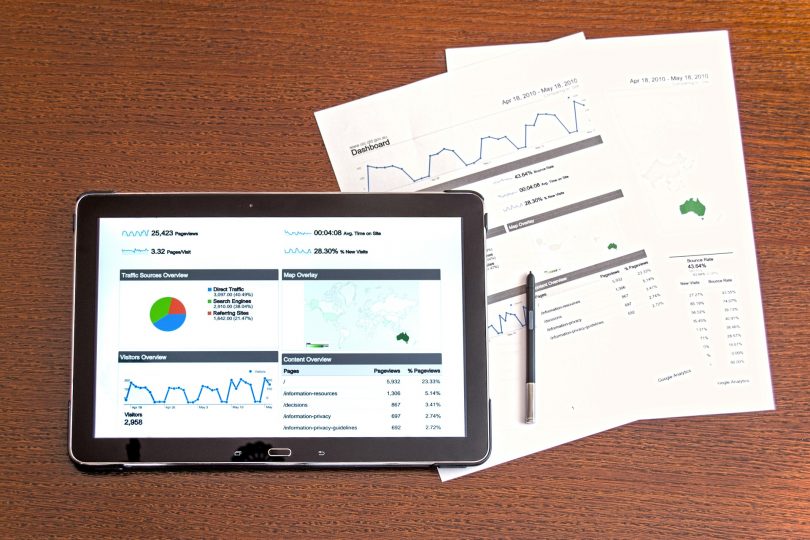 The Italian Data Protection Authority (Garante per la Protezione dei Dati Personali) has banned the use of Google Analytics.

The Italian authorities have acknowledged that the use of Google Analytics does not comply with EU data protection regulations. Earlier, agencies in Austria and France came to similar conclusions.

You might also be interested in reading about how the Unsuccessful Google experiment “broke” Chrome in companies around the world.

Last week, the Italian authorities accused a local web publisher (Caffeina Media SRL) of using Google Analytics because the tool allowed users’ data to be illegally transferred to the US without the necessary security guarantees. The transmitted data includes information about user interaction with sites, visited pages, device IP addresses, browser features, information about the operating system, screen resolution and selected language, as well as the date and time of visits.

After “due diligence,” the agency said that such sharing of personal information violates European data protection laws because the US is “a country without an adequate level of [data] protection,” emphasizing that US government agencies and intelligence agencies can access people’s personal data.

The aforementioned site, Caffeina Media SRL, has been given 90 days to opt out of using Google Analytics, in accordance with the GDPR (General Data Protection Regulation). In addition, the agency recommends that owners of other sites also switch to working with alternative analytical tools that meet GDPR requirements.

Interestingly, earlier this month, French regulators also released an updated guide to using Google Analytics, and once again declared the tool illegal under the GDPR, giving organizations a one-month time limit to resolve the matter.

Google’s implementation of data encryption has proven to be insufficient as Google LLC encrypts data itself and is committed to providing access or importation of data in its possession, including the encryption keys necessary to make the data understandable.the French regulator stressed.