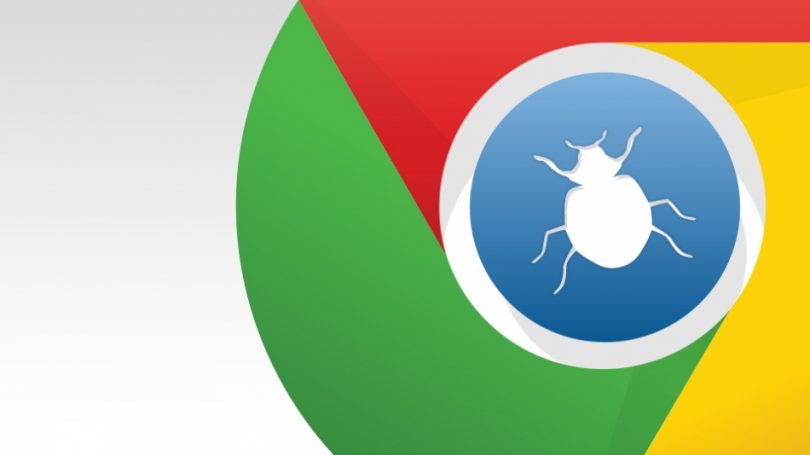 This week, Google without any warning launched an experiment that “broke” Chrome. As a result, thousands of companies around the world for several days lost the ability to use the browser and suffered financial losses.

For the first time, the problem became known on Wednesday, November 13. It affected not all Chrome users, but only browser settings running on a Windows Server terminal server (most often found on corporate networks).

According to users who have encountered the problem, the browser tabs suddenly became empty and the so-called “White Screen of Death” or WSOD appeared.

When the issue occurs, the display pane for the tab goes completely white. This is the case even if the site in the tab has been completely loaded. The browser its self does stay active. While all functions are operational above the display pane, the pane its self is completely unresponsive to input”, — describe the problem users.

Thousands of company employees were unable to access the Internet through Chrome, and the open tabs that they already worked with were empty.

It is worth noting that in a corporate environment with tight security policies, not all employees have the opportunity to change the browser as they wish.

Read also: Google Chrome will mark too slow sites with a special indicator

The reason for the failure was a browser function called WebContents Occlusion. According to Google documentation, WebContents Occlusion is an experimental feature that temporarily disables browser tabs when a user opens another application on top of Chrome, leaving the browser to run in the background. It was added in order to reduce the resource consumption of Chrome in the background and has already been tested in versions of Chrome Canary and Chrome Beta this year.

This week, Google decided to test the feature in a stable build of its browser, but the experiment failed. Within a month, WebContents Occlusion was included in 1% stable builds, code-named M77 and M78, and users did not report any problems. However, when Google introduced the feature in more browsers, things went awry. Instead of temporarily disabling Chrome tabs when a user opens another application, the function emptied them completely, leaving only a white screen.

How to get rid of the “White Screen Of Death”?

As a result, the developers had to release a new configuration file for Chrome and stop the experiment. Not all affected users have already received a correction.

Those who are still experiencing WSOD difficulties are advised to disable the following flags:

Alternatively, you can start Chrome with the following command line argument: