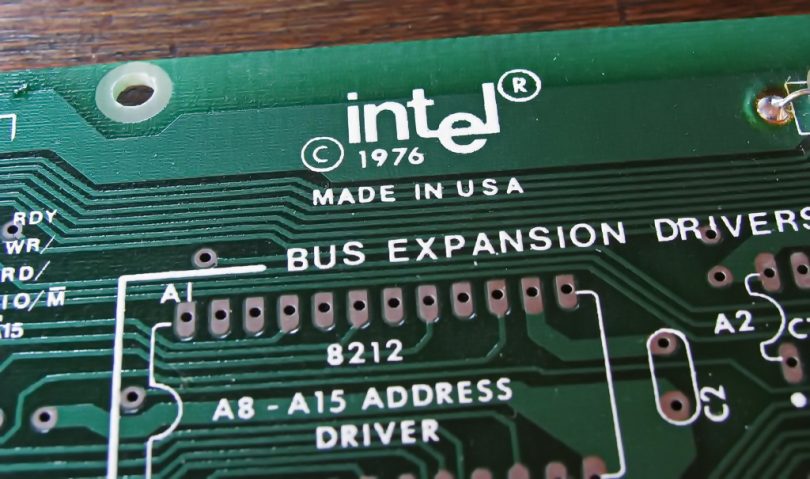 Users of the Vogons forums found that at the end of this week Intel is going to remove old drivers and BIOS updates from the official site.

For example, on this page can seen a warning about the near end of the service life of the BIOS Update [SOX5810J.86A] 5600, and after November 22, 2019 it will no longer be available for download, and will not be supported in any form. BIOS Update [SOX5810J.86A] 5600 users are advised to uninstall it as soon as possible and stop using this product.

Now is the perfect time to download and archive their BIOS files for all their boards and maybe host them on VOGONS drivers website. If anybody has access to a list containing all the desktop boards Intel has ever produced, I’d be very grateful”, — writes a user of the Vogons forums with the nickname karl80038.

Similar messages can be found on the pages of many drivers and BIOS updates intended for Intel motherboards and desktop PCs, released by the company in the 90s and early 2000s.

Most drivers are for older versions of Windows, such as 98, ME, XP, and Windows Server, whose years of service also ended. In fact, Intel has long stopped releasing updates for its old hardware, and old files were posted on the manufacturer’s website just for convenience.

Now, as these files are going to be removed, the community harshly criticized Intel, as many still use outdated systems and outdated Intel hardware. some users noticed this alarming trend back in September of this year.

Manufacturers are simply obligated to maintain their hardware, keep drivers and firmware on sites until the bitter end as “until the sun explodes” or “as the company goes bankrupt”, – wrote in September on Twitter a programmer, known under the pseudonym Foone Turing.

Now, after media widely publicized the situation, a discussion has been unfolding on the Vogons forums and in the comments on HackerNews. Users complain that companies are deliberately getting rid of old software, trying to force customers to buy new equipment, since it becomes simply impossible to use the old one.

It should be noted, Intel is not the only company that practices this. For example, in 2017, HP made a similar attempt to remove software for old products from the site. However, at the same time, manufacturers such as Dell and Lenovo provide their users with a complete set of old drivers for any solutions.

Owners of older Intel products are strongly advised to make backup copies of the necessary drivers and firmware as soon as possible, since very soon, they will become unavailable for download. Additionally, in the future it will be possible to use, for example, the Intel FTP mirror from 2014, available on archive.org