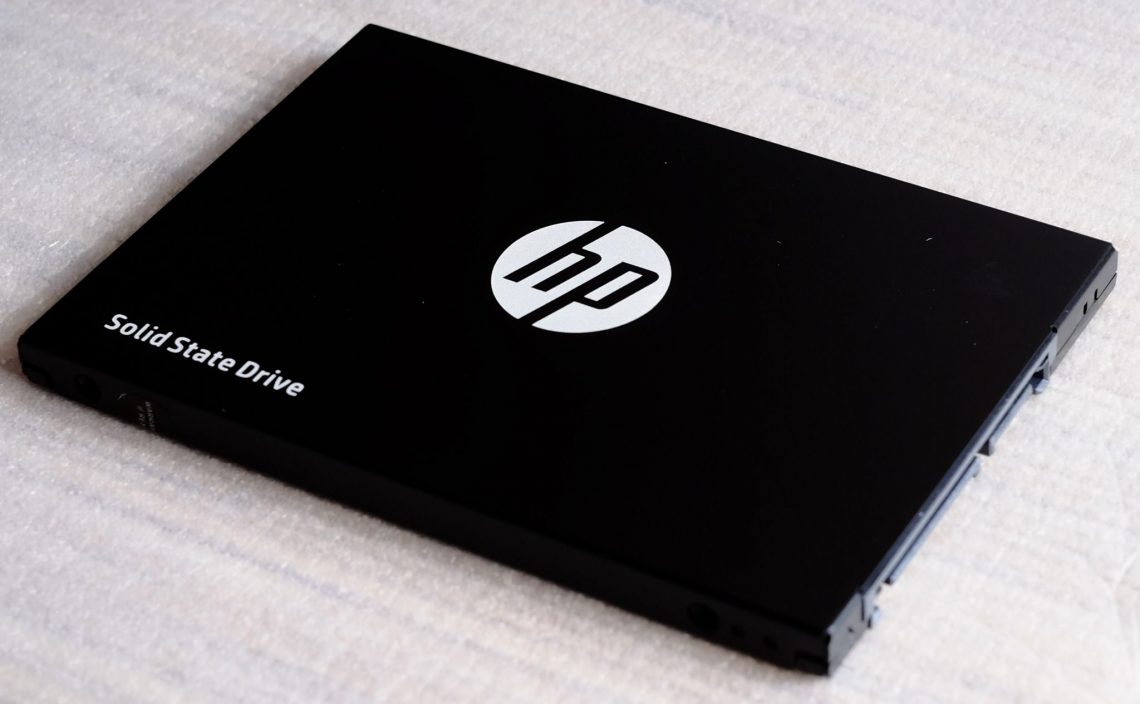 Hewlett Packard Enterprise (HPE) developers urge SAS SSD users to urgently install a critical firmware update. If they do not patch SSDs, drives may fail after 32,768 hours of operation (3 years, 270 days, and 8 hours).

[dropcap]The[/dropcap] problem affects all HPE SAS SSDs with firmware versions prior to HPD8. The developers claim that timely updating of the firmware to the HPD8 version completely eliminates the threat of premature drive failure.

The company also emphasizes that if the device has already worked for 32,768 hours, and the failure has already occurred, it will be impossible to restore the SSD itself and the data from it.

This HPD8 firmware is considered to be a critical fix and is required to address the issue detailed below. HPE strongly recommends immediate application of this critical fix. Neglecting to update to SSD Firmware Version HPD8 will result in drive failure and data loss at 32,768 hours of operation and require restoration of data from backup in non-fault tolerance”, — report Hewlett Packard Enterprise specialists.

Interestingly, at the beginning of this year, a similar problem was detected in Intel’s SSDs (D3-S4510 and D3-S4610), as they were blocked after 1700 hours in standby time.

According to HPE, some SSD models prone to this problem are sold as separate products, but others are included in other company solutions, including ProLiant, Synergy, Apollo, JBOD D3xxx, D6xxx, D8xxx, MSA, StoreVirtual 4335 and StoreVirtual 3200. A complete list of vulnerable models can be found on the company’s website.

Meanwhile, some Reddit users complain that their drives are already out of order.

We had this issue and 6 SSDs died in the span of 15 minutes. Some data was lost and we had an outage that lasted for a few days. The final confirmation was when we plugged the disk into another server and the amber light immediately turned on and controller didn’t even read the serial number”, — writes Reddit user jNamees named.

Some SAS SSD models have already received patches released on November 22, 2019, but a number of models will wait for patches that will be available only after December 9, 2019.