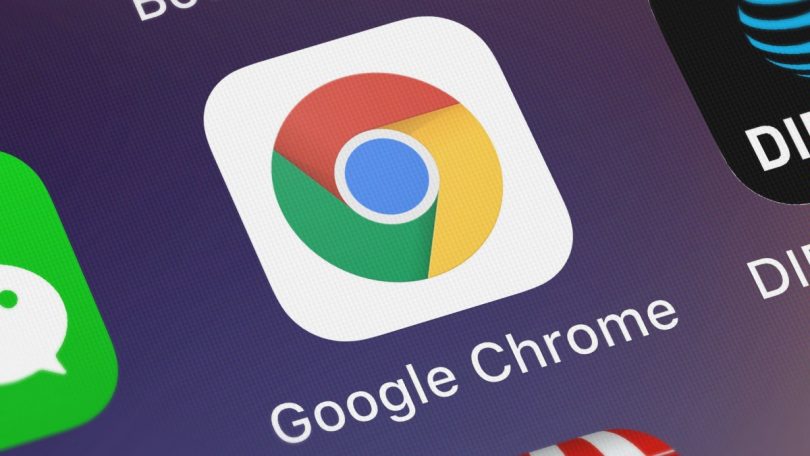 At the Chrome Dev Summit in San Francisco, Google’s engineers revealed that the are planning to create an indicator system in the future. Google Chrome will thus mark too slow or vice versa fast sites.

In the official Chrome blog, experts explain that in this way they try to create a faster and more productive Web (indirectly stimulating developers), and also want to give users the opportunity to instantly evaluate the normal speed of a particular site.

Therefore, in the future, Chrome is likely to learn to identify sites that, as a rule, load extremely slowly or quickly, after which it will provide them with clear indicators.

“We think the web can do better and want to help users understand when a site may load slowly, while rewarding sites delivering fast experiences. In the future, Chrome may identify sites that typically load fast or slow for users with clear badging. This may take a number of forms and we plan to experiment with different options, to determine which provides the most value to our users”, — report Chrome developers.

Such indicators will not reflect the current resource loading speed, but will rely on a summary of previously collected statistics, which will take into account all past problems with resource loading (or lack thereof).

At the same time, the developers promise that Chrome will take into account that this or that page can be slow only for a specific user, due to the features of his device or network connection.

The company demonstrated how such indicators might look in the future. As you can see in the illustration below, while loading a slow resource, a warning may be shown to the user that usually this site is loading slowly, hinting that you need to wait. At the same time, for a fast site, the progress bar of the download may be green. 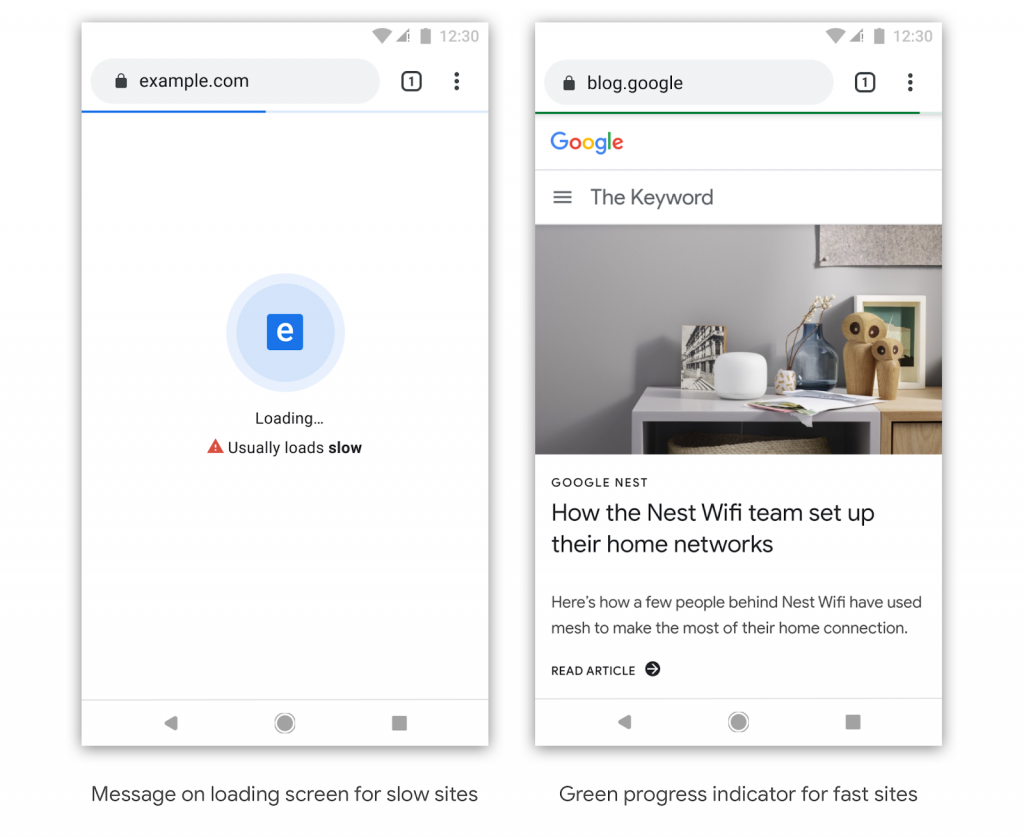 However, while these plans are at an initial stage, and can still change. Presented options for indicators are just a “test ball”, and the developers promise to experiment with different options.

“We are being very mindful with our approach to setting the bar for what is considered a good user experience and hope to land on something that is practically achievable by all developers. We will publish updates to this plan as we approach future releases, but don’t wait to optimize your site”, — write Chrome developers.

Also in their message, Google engineers reminded the developers of the usefulness of tools such as PageSpeed Insights and Lighthouse, which help to measure performance and optimize the speed of loading web pages.