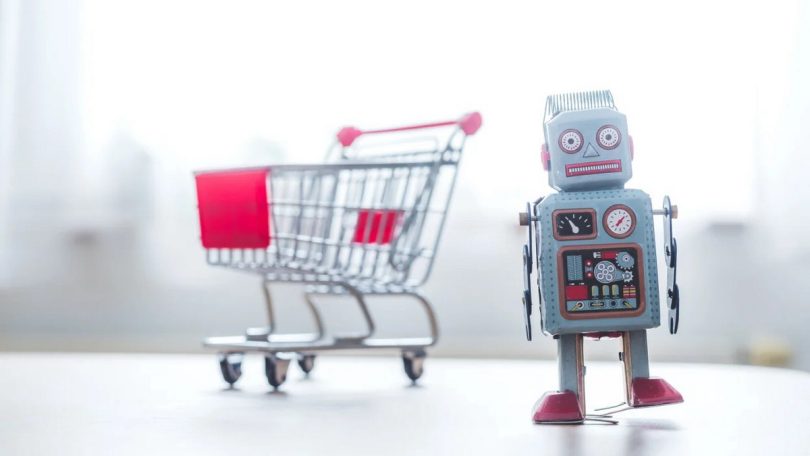 Experts from the company Kasada, specializing in protection against bot attacks, said that on the eve of the season of sales and holidays, the activity of Freebie Bot bots is growing on the network.

Such bots look for products and services with the wrong price on the websites of stores, and then purchase them in large quantities before the error is corrected.

Let me remind you that we also wrote that Phorpiex botnet sends out 30,000 sextortion letters per hour, and also that Gucci bot infects IoT devices in Europe.

According to analysts, more than 250 retail companies have already been affected by the activity of such bots, while more than 7 million messages are sent to Freebie communities every month.

For example, members of one popular community used the Freebie Bot to purchase nearly 100,000 items in one month for a total retail value of $3.4 million. The researchers say that Freebie Bot users paid only $882 for the purchases, but for some people, such shopping have helped to make a profit of more than $100,000 per month.

The most popular items bought for next to nothing with the Freebie Bot included cheap dresses, clearing face masks, and Apple MacBook Air laptops. Pricing errors were most often due to incorrect placement of the decimal separator, resulting in “discounts” of up to 99% off the normal value of items.

Using the automation and speed of the Freebie Bot to quickly buy more items at the wrong prices, the scammers then resell those items for a huge profit. 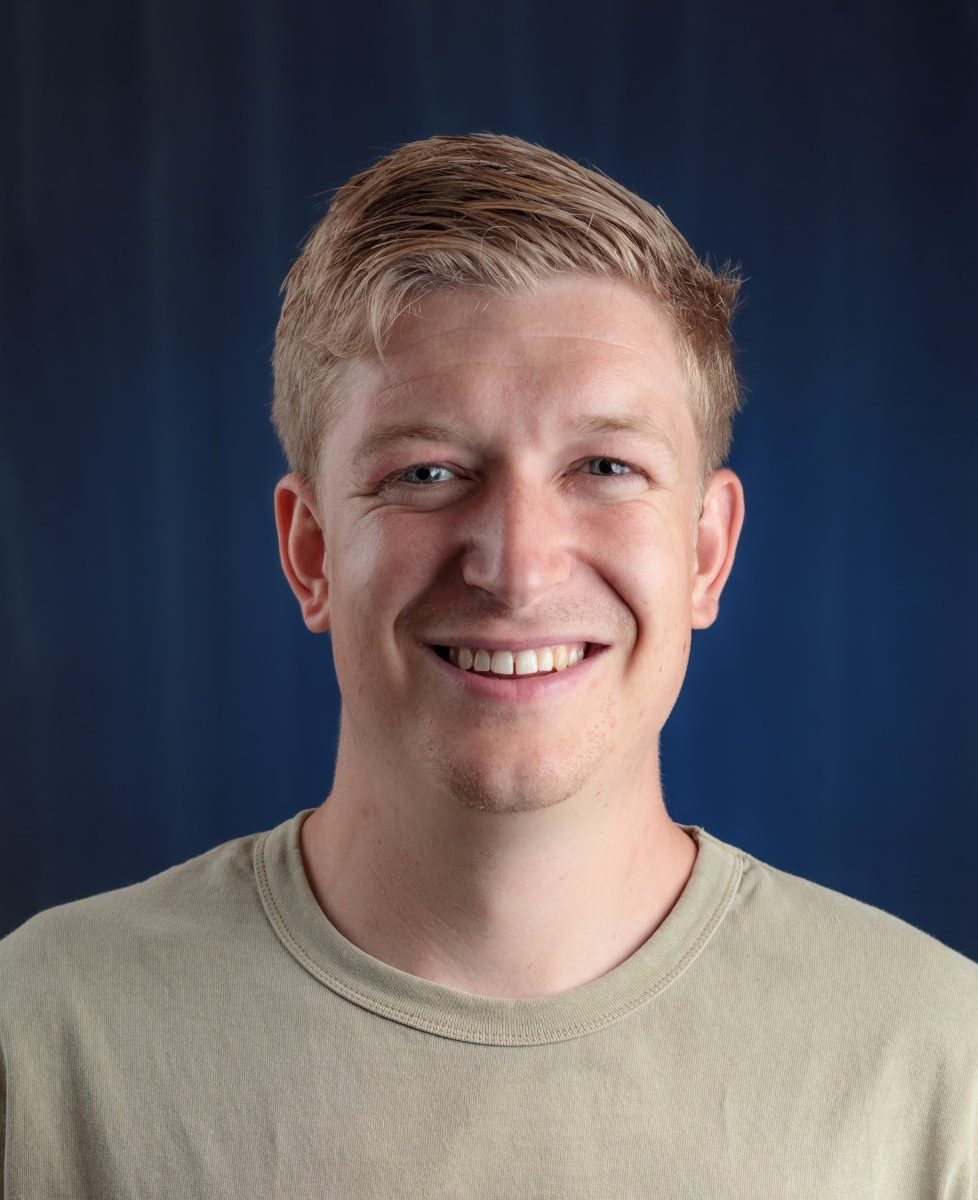 Kasada says that such bots directly affect retailers’ revenues, since retailers are legally forced to fulfil orders even if an error was made in the price of the goods.

It has become very easy for anyone to acquire and use a bot, and it is becoming increasingly difficult for retailers to identify and stop them. Online shoppers can get goods worth hundreds of thousands of dollars for next to nothing and then reap huge profits from reselling them. Combined with rising infrastructure costs to support bot-generated traffic, these attacks are taking a toll on the retail sector’s balance sheet.says Sam Crowther, founder and CEO of Kasada.

By the way, various cyber-frauds in connection with Black Friday have become the norm in recent years.